Earlier this month, over 200 countries gathered at the COP26 summit in Glasgow to discuss frameworks and come forward with reductions targets that align with reaching net zero by the middle of the century. Even though one can argue that some sentences were somewhat watered down, the summit still represents a leap forward with the word “fossil” mentioned for the first time.

With some of Europe’s largest economies creating “super-ministries” collecting climate, energy and economy under the same roof, a continued strong green mandate in the European parliament following the last election in 2017 and world’s leading economies funnelling at least US$100 billion in climate finance annually starting in 2023 for e.g. accelerating the development, deployment and dissemination of technologies, adoption of policies, transition towards low-emission energy systems and rapid scaling up of energy efficiency measures, it’s clear that the quest for a more sustainable future is a train that is gaining speed and will not be turning back and it will undoubtedly mean an accelerating pace of change for all of us, businesses, organizations and societies alike, in the upcoming years and decade(s).

Even though the ongoing digitalization and digitization generates more and more data, and thus insight into behaviours, patterns, and processes, it can still be a daunting task to translate this into actual reductions in the CO2 footprint. Microsoft has been spearheading industry-specific cloud offerings lately, with new tailormade services for sectors like energy, manufacturing and finance being launched. Microsoft Cloud for Sustainability leverages a Common Data Model to unify data from across the organization such as ERP data, IoT sensor data, plant data and edge telemetry to track the carbon footprint, create tangible reports and enable operational-specific overviews. Having tried out the public preview in recent weeks I’m especially impressed by the data-driven score cards and the general focus on translating data into actions and identity where it’s possible to do more with less.

With Microsoft Ignite having completed this month as well followed by the Visual Studio conference, announcing Visual studio going 64-bit for the first time including killer features such as Hot Reload (available even when using a Linux WSL backend) and the first release of the unified .NET 6, this month has certainly been a eventful month anyone working with the Microsoft technology stack and cloud services with more to come in 2022. 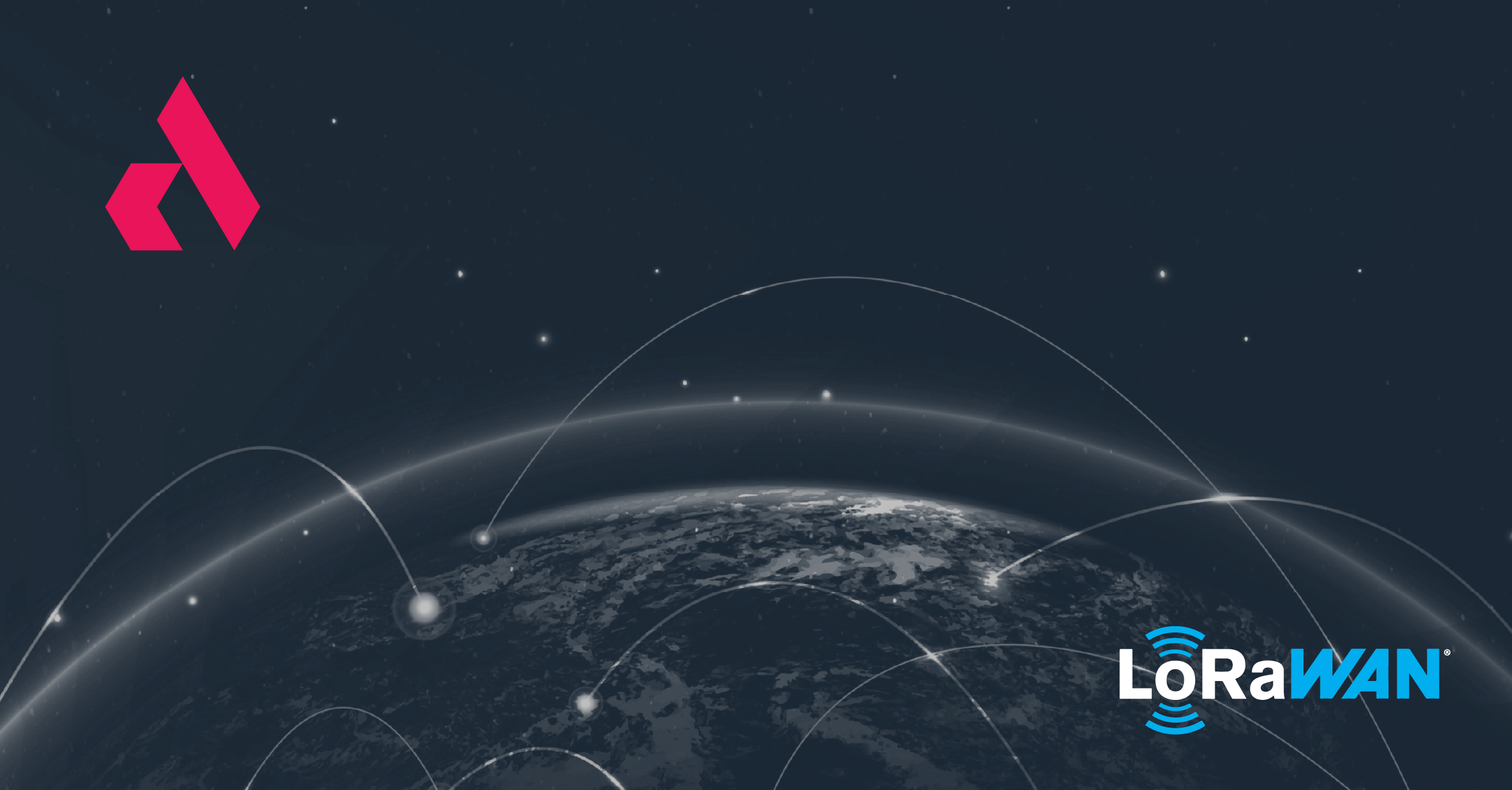 Axelsson Cloud Consulting at the LoRaWAN World Expo in Paris

In June, we had the pleasure of attending the LoRaWAN World Expo in Paris. There we got a first-hand glimpse of the developments shaping the future of communication via the long-range wide area network (LoRaWAN) protocol. We saw how companies are leveraging LoRaWAN to realize their digital ambitions, where the industry is going, and opportunities ... Axelsson Cloud Consulting at the LoRaWAN World Expo in Paris 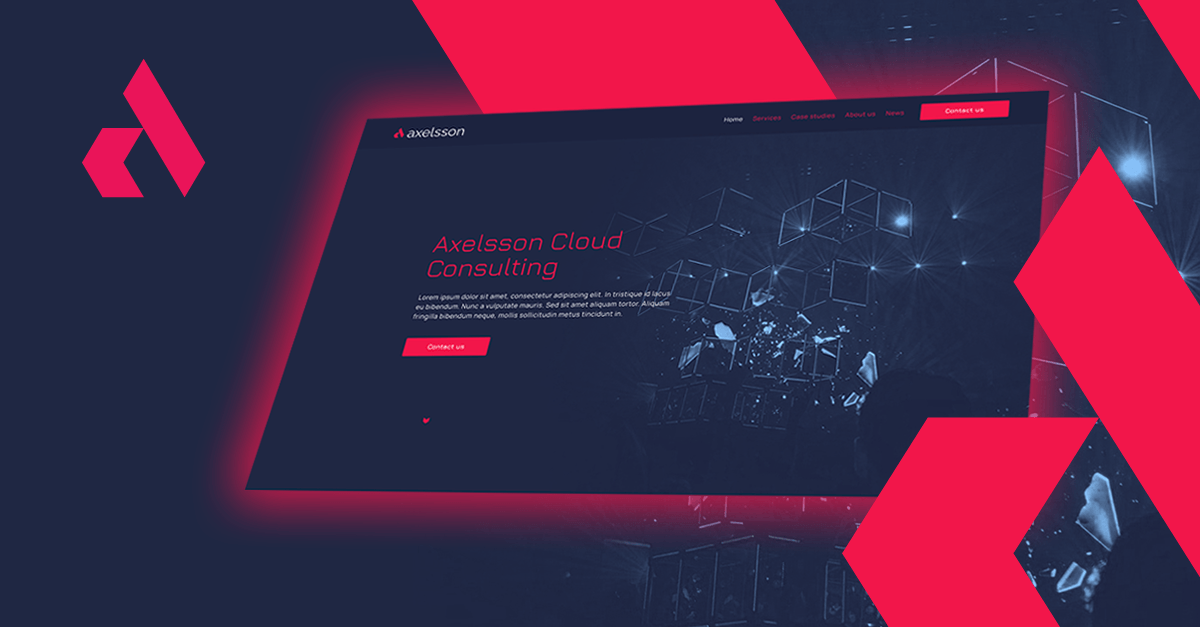 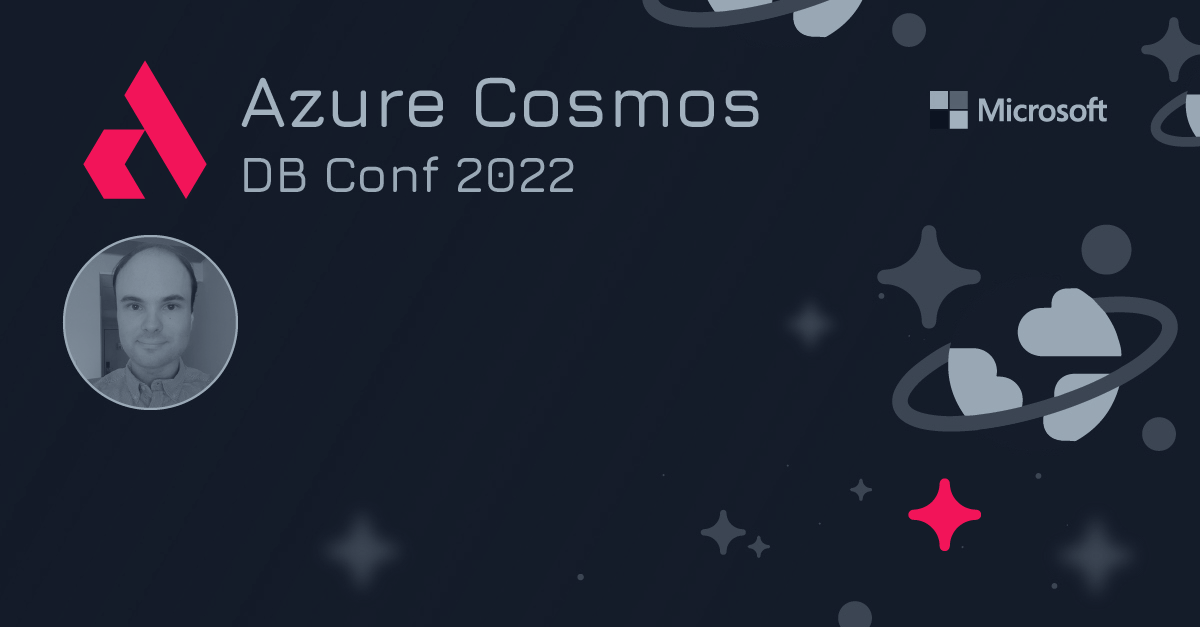